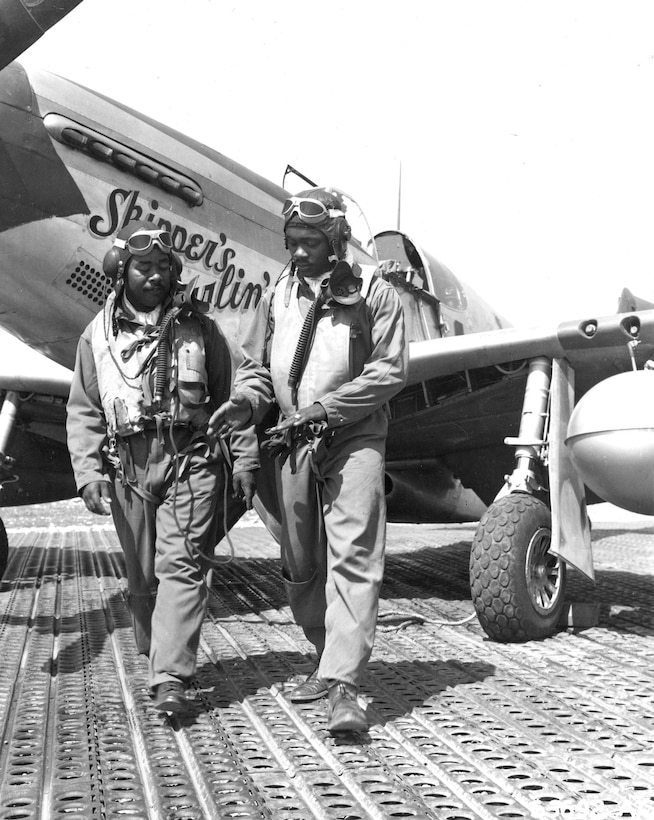 In spite of adversity and limited opportunities, African Americans have played a significant role in U.S. military history.  They were denied military leadership roles and skilled training because many believed they lacked the intelligence, skill, courage and patriotism for such an endeavor.  Before 1940, African Americans were barred from flying for the U.S. military.  Civil rights organizations and the black press exerted pressure that resulted in the U.S. Army Air Corps forming  a segregated  African-American aviation training program based in Tuskegee, Alabama, in 1941.  They became known as the Tuskegee Airmen because of where much of their training occurred.  This presentation will give background on who they were and what the accomplished both during and after WW II.  It will conclude by connecting the topic of diversity from WW II to current world events.

Register in advance for this webinar: https://us02web.zoom.us/webinar/register/WN_W3YW6QIUQcujpSD-D5pyEA