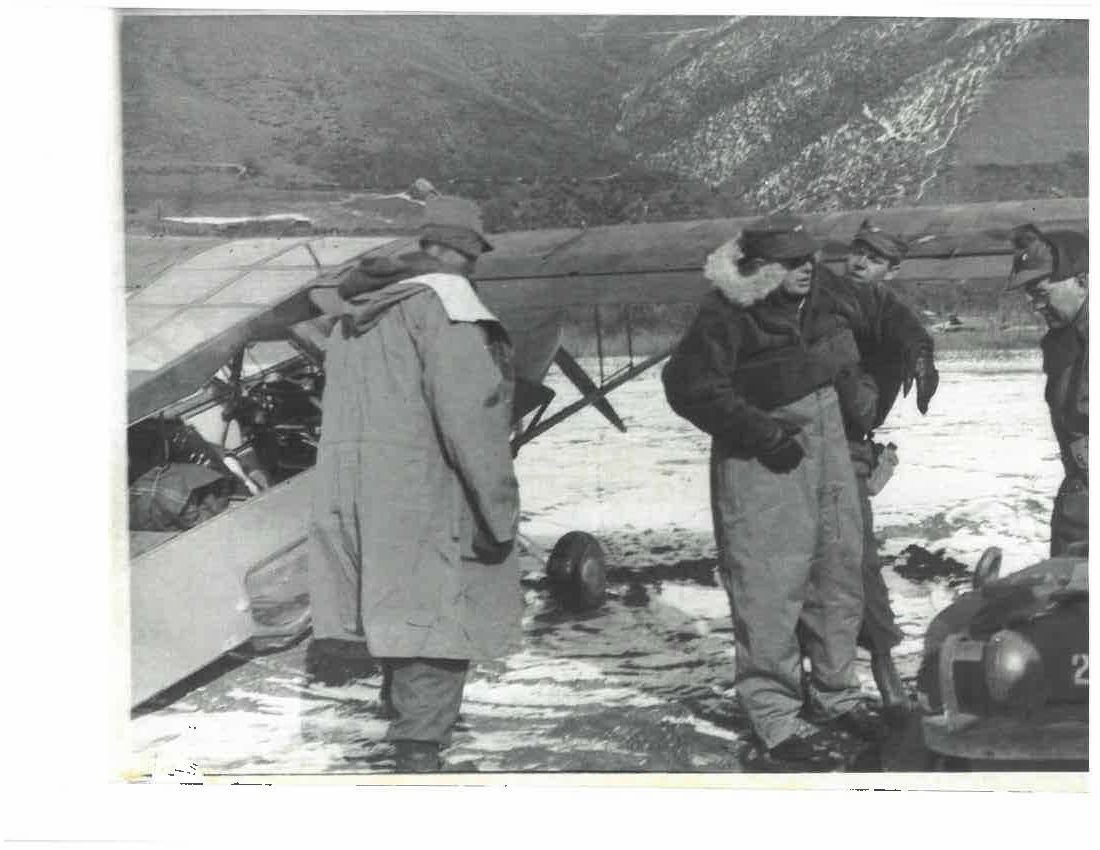 The Chosin Reservoir is etched on the heart of every Marine, and the Chosin Few sit beside Task Force Faith In the pantheon of military heroes. Much is known about the epic Struggle in November in December 1950 that saw a United Nations Command nearing final victory, only to be reversed by a Chinese counterattack on a colossal scale. the story of the soldiers and Marines battling the elements as well as the enemy is the stuff of legend. Less is known, however, about the near miraculous withdrawal and successful evacuation. MG Edward “‘Ned” M. Almond managed to evacuate X Corps and its 100,000 American and Korean Soldiers and Marines, as well as 100,000 civilian refugees from Hungnam.

Register for Zoom Webinar in advance at: https://us02web.zoom.us/webinar/register/WN_fBK69Zo2RYSGOsDp7_7YMA