Jane and Isabella (better known as Bell) Robison spent over four years working as nurses during the American Civil War. Letters addressed to friends and family reveal their personal experiences and feelings during this tumultuous and bloody chapter in American history. Sisters in a family of twelve children, Jane, the second eldest was born in 1818 and Bell in 1831. Their parents William Robison and Betsey Barton resided in Bloomsburg, Pennsylvania.

Jane lived in western Pennsylvania and worked as a teacher in the 1840’s. In the 1850’s she moved to Washington, D.C. with her husband Lynde Eliot. When war broke out she went to work as a nurse in the hospitals throughout Washington, such as the General Hospital at the U.S. Patent Office and the Armory Square Hospital. A letter from Jane’s mother to her sister reveals that by the spring 1862 Jane had accepted nomination as the Directress of the Hospital, although the letter does not specify which hospital.

Bell also worked as a nurse in Washington, D.C., though during the war years she moved around more frequently than her sister. Bell spent time in Fredericksburg, Virginia, and returned home to Bloomsburg in 1863 to assist her mother when her father, William Robison, developed a horrible facial affliction. With her two daughters away nursing in combat areas and two sons serving in the military, Betsey needed help caring for her sick husband.

As 1864 rolled into 1865 both girls continued nursing. Jane remained in Washington, D.C., where she remodeled a house that she would eventually open as a boarding house. Bell traveled, visiting the Chesapeake Bay and Philadelphia before returning to Bloomsburg.

The Robison family did not survive the war unscathed. The life of a nurse in time of war is full of pain and loss and endless toil. In 1864, the war hit home when their younger brother Isaiah died at the Battle of Peach Tree Creek in Georgia. Despite these losses, these hospital angels managed to survive a terrible period of history without greater tragedy to themselves or loved ones. Their

Note: Portions of these letters reveal commonly held attitudes on race in the 19th century.  While not extreme by the standards of the 1860’s, these attitudes would be considered offensive today.  In the interest of historical accuracy, the letters are presented here in their entirety. 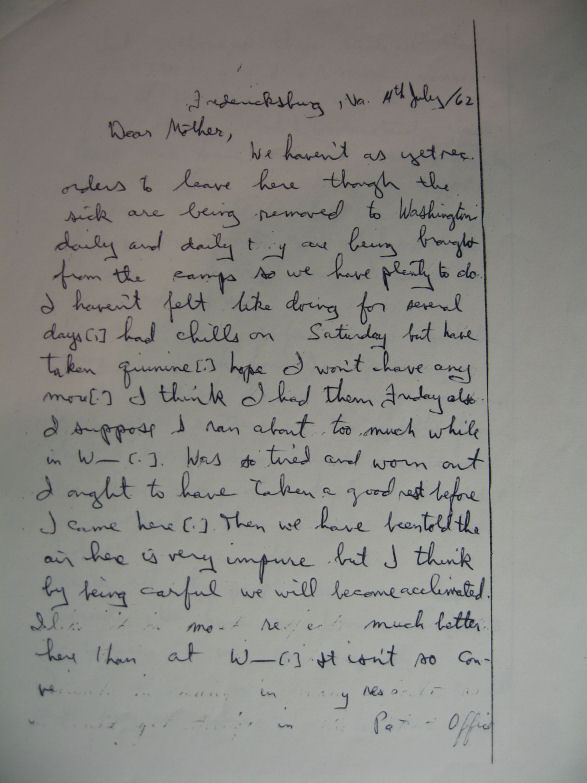 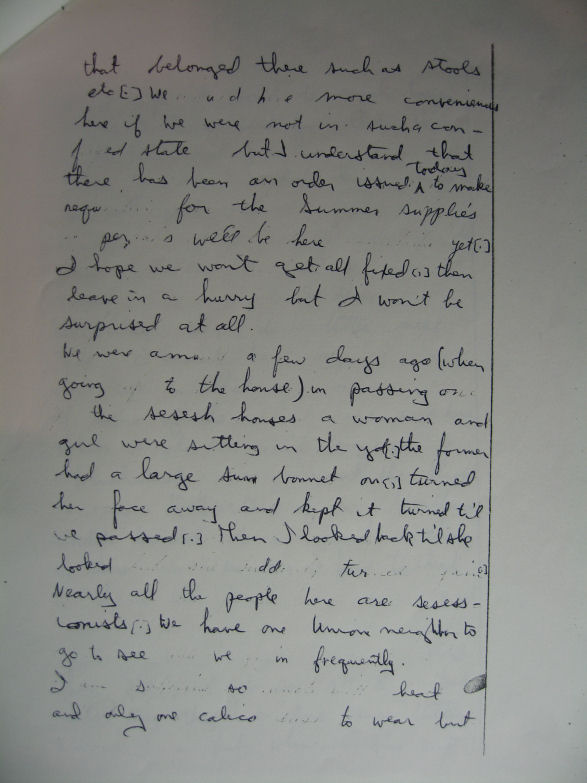 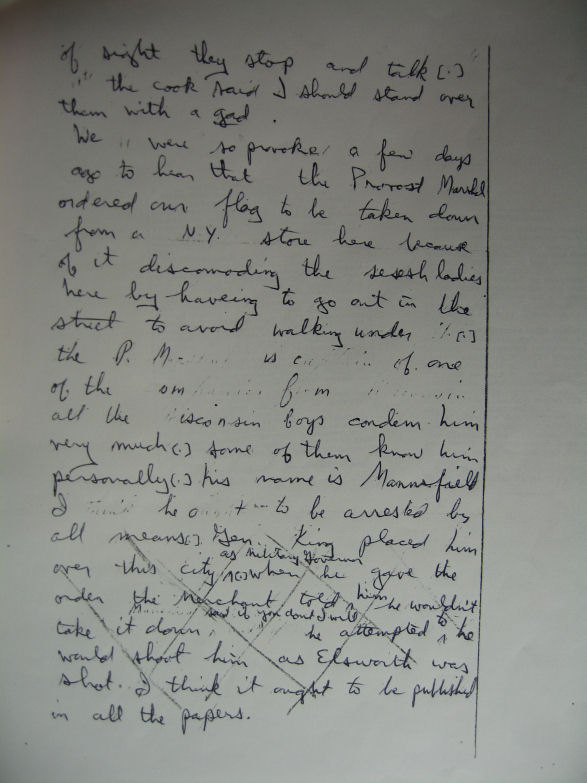 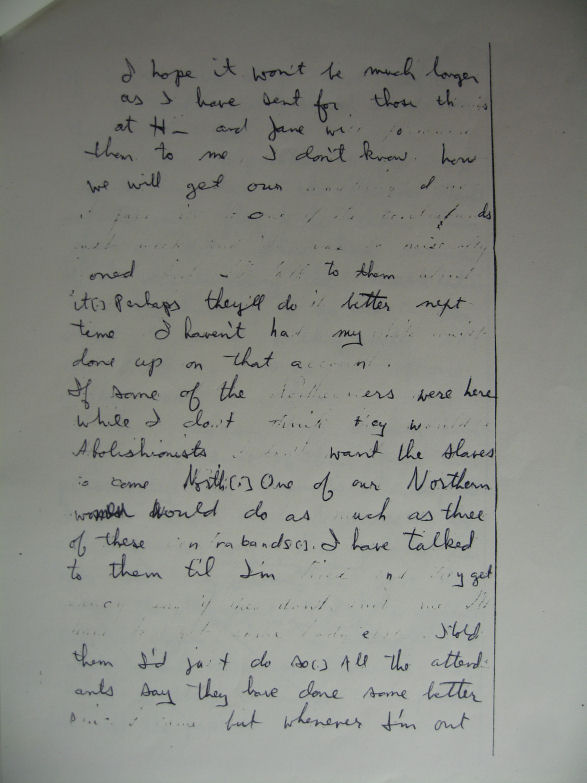 writings reveal their hardships, coupled with gratification from the Soldier’s whose lives they touched.